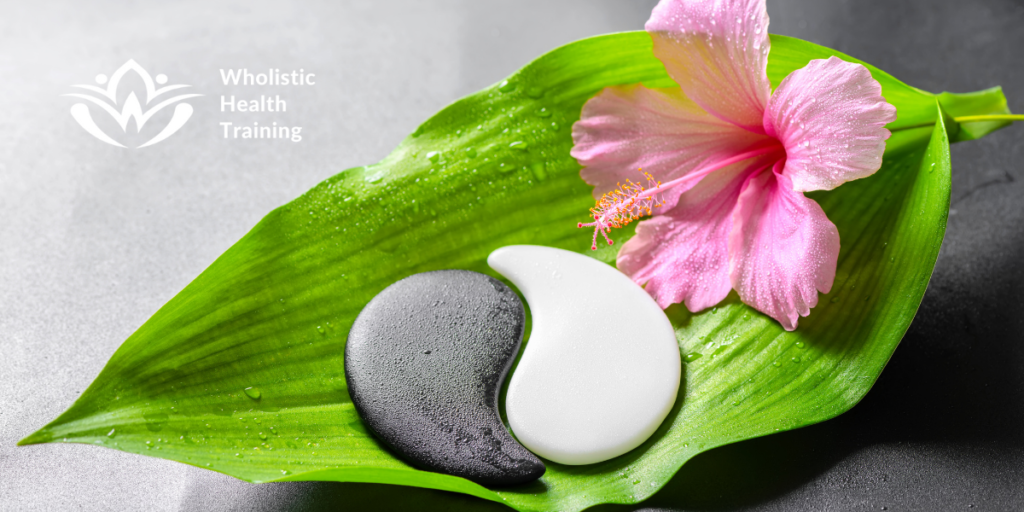 Each type of medicine is well researched, with a good base of knowledge, science, and history behind them. Here at Wholistic Training, we believe in teaching our students about techniques and skills that combine the healing powers of eastern medicine, while employing the scientific theory behind healing (in western medicine) as well. Both types of medicine have been known to be highly beneficial for patients, but the level of benefit typically will depend on the person themselves.

One of the unique things about eastern medicine is that it is also sometimes referred to as Oriental Medicine or Traditional Chinese Medicine. It is thought to be thousands of years old versus hundreds of years like western medicine. Another important aspect of Eastern Medicine is how the body is treated.

Treatment of the Body

A good analogy that was used to describe the way eastern medicine treats people is that it focuses on the treatment of the body software rather than just the hardware of the body. Basically what this is saying is that eastern medicine looks more in-depth about the mind and body connection. It also looks into how your energy flows and connects to the mind, body, and soul.

Treatments in Eastern Medicine are less invasive and more holistic than western treatments. The treatments involved with eastern medicine have the goal of reconnecting the mind, body, and soul. It also has the goal of restoring the energy flow through the body’s meridians. We offer many types of treatments that would fall into this category, and we train our students in areas such as:

Our goal is to teach students the practices of eastern medicine while understanding the science behind the methods practiced.

Western Medicine is generally what most people are familiar with. While it is a very thought-out, science-based approach, it is not as ancient as Eastern Medicine. However, it is still hundreds of years old. The age of western medicine has also brought many new healthcare technologies, medicines and cured many things. Just like eastern medicine, western also treats the body, but in different ways.

Treatment of The Body

Typically what we see in Canada is Western Medicine. We offer many different treatments depending on what physical symptom or symptoms our professionals see. Some of the common types of treatments found in modern western medicine are:

Here at Wholistic Training, we pride ourselves on teaching the healing techniques of eastern medicine while combining them with a science-based approach.

Learn to heal others using our combined techniques of Eastern and Western medicine.

Register online and begin your journey to a more natural career.

Get Started with us today with a discovery call

Take your future into your hands with Wholistic Health Training And Research Centre in South Edmonton. Contact us with any questions you have about our Massage Therapy Programs and we’ll provide you with the guidance and information you need.

Take your future into your hands with Wholistic Health Training And Research Centre in Edmonton. Contact us with any questions you have about our Massage and other programs and we’ll provide you with the guidance and information you need. 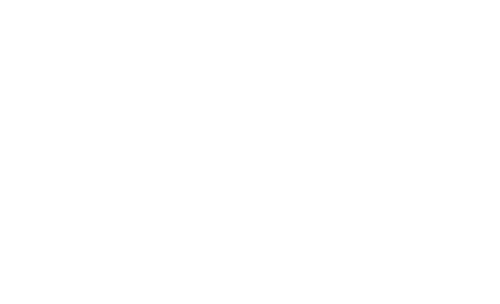